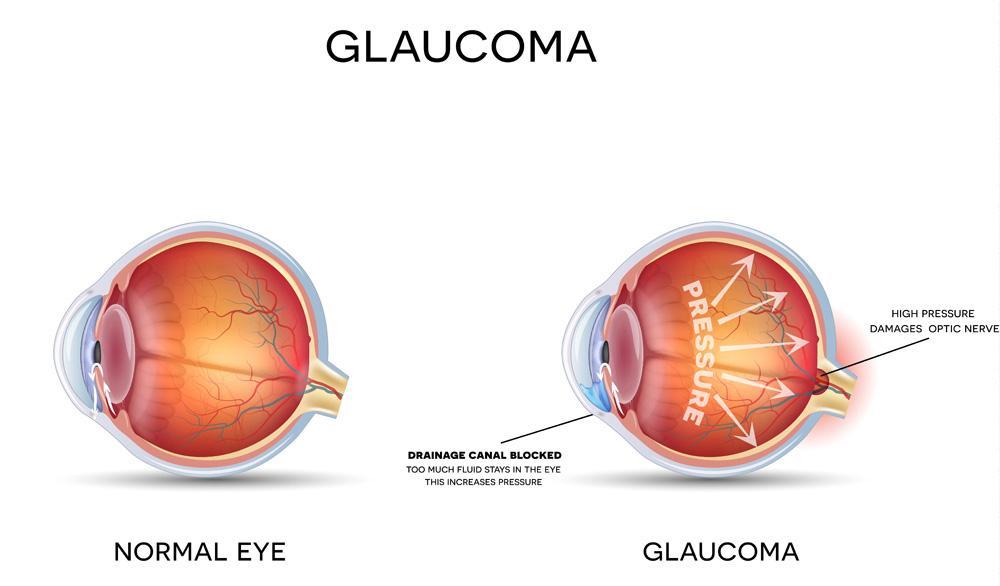 Glaucoma -- The Silent Thief of Sight

Have you always had an excellent vision? If so, you may think that you don't need regular examinations with an eye doctor. But an examination with an optometrist isn't just for people with poor vision who need corrective eyewear. No, there are certain conditions, such as glaucoma, that have very few, if any early warning signs. Fortunately, at Christenson Vision Care in Hudson WI, we have the diagnostic tools that are necessary for an optometrist to detect the early signs of this potentially debilitating eye condition.

Many people with glaucoma never know they have it until it's too late. Why? Because glaucoma can occur painlessly and without any major symptoms. Unfortunately, if a patient does not receive treatment early on by an optometrist, they could have progressive vision loss. Glaucoma is, in fact, the second leading cause of blindness in the world.

Glaucoma is a very common condition. In fact, according to Glaucoma.org, approximately 3 million people in the United States are believed to have glaucoma, but only 50 percent of these people are aware that they do.

There are two mains types of glaucoma. They are open-angle glaucoma and angle-closure glaucoma. And while most people notice no symptoms, some people do experience some early signs, including:

Glaucoma is typically caused by a buildup of pressure inside the eye. Although all ages are affected, those over 40 years of age are most at risk. Other risk factors include:

At Christenson Vision Care in Hudson WI, we use new technological advancements to detect the early stages of glaucoma, and our experienced optometry professionals are trained in providing our patients with the best care possible. Please call (715) 381-1234 to schedule an appointment today. 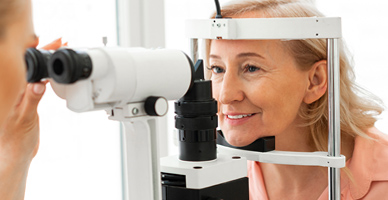 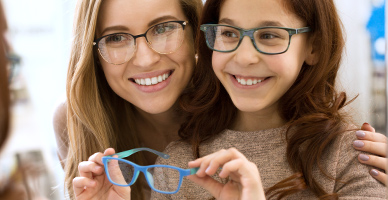 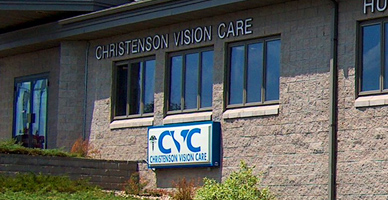 At Christenson Vision Care, we provide the highest quality service to all our patients. Schedule your appointment today.

We've copied your review, after you click 'Publish' please paste your review by selecting 'ctrl' + 'v' into the review comments section.